As the world faces an increasingly existential threat from the spread of terrorism, it is important not to be drawn into actions which can further fuel the cycle of violence and hatred.

Shaukat Aziz served as Prime Minister of Pakistan between 2004 and 2007, following five years as its Finance Minister and thirty years at Citibank. While in office, he steered one of the biggest economic turnarounds in recent history, taking Pakistan from the brink of bankruptcy. His time in government was marked by high economic growth, exchange rate stability, a reduction in poverty and an upsurge in local and foreign investment. He survived a suicide bombing by Al Qaeda while on the campaign trail, driving him to engage in the fight against global terrorism.

From Banking to the Thorny World of Politics

From Banking to the Thorny World of Politics begins with the day General Pervez Musharraf called Shaukat Aziz out of the blue and asked him to join his military government. The two men had never met. Aziz went on to steer one of the biggest economic turnarounds in recent history. This is his account of what it is like to hold high office in a nuclear power in one of the most challenging parts of the world.

An essential read, this book illuminates one of the vital strategic partnerships of the 21st century. Shaukat Aziz’s experiences provide invaluable lessons today.

On the world stage 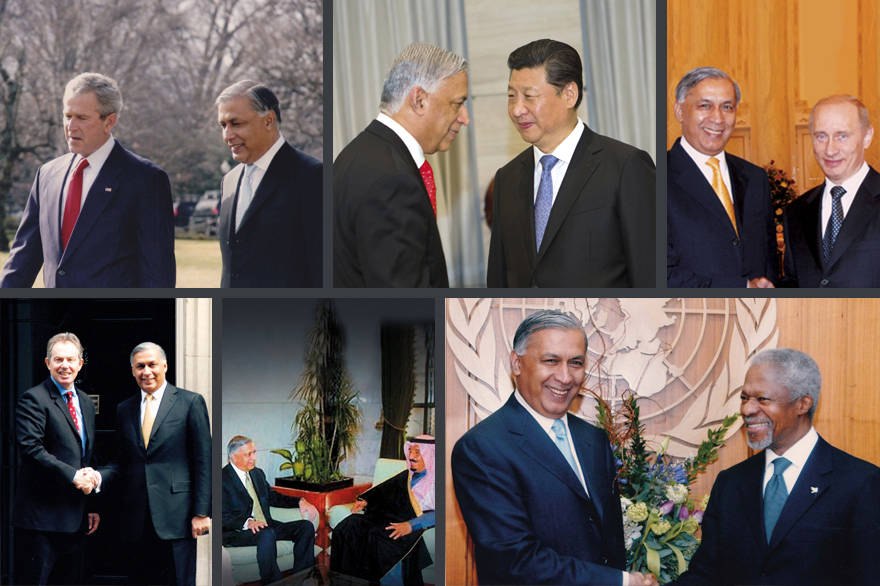 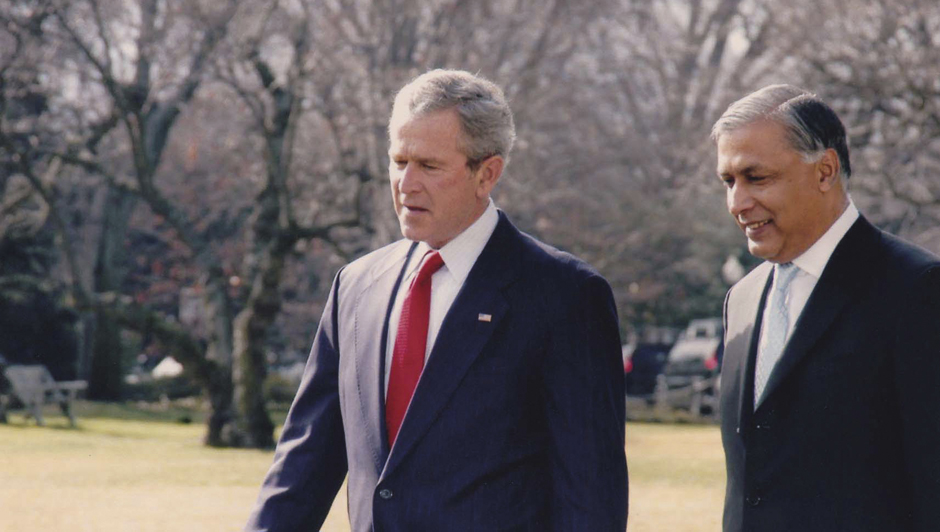 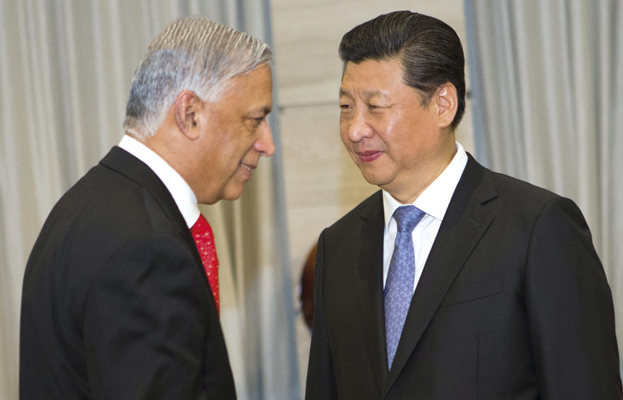 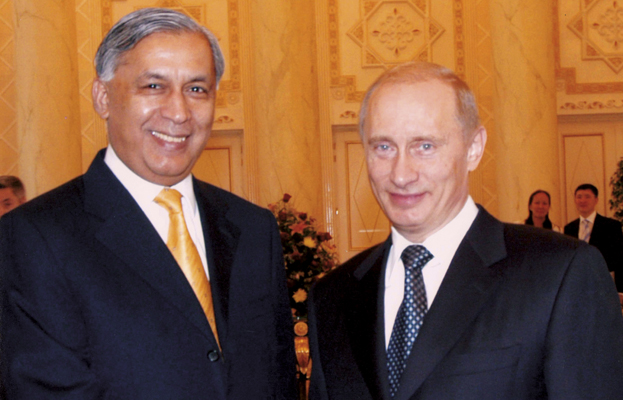 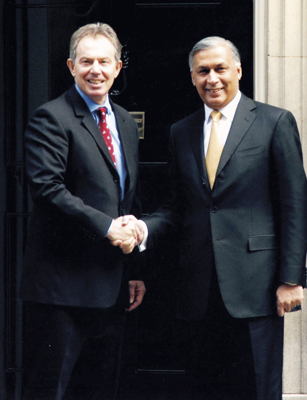 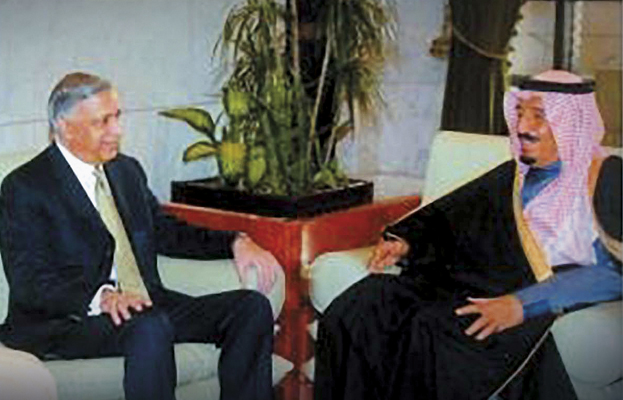 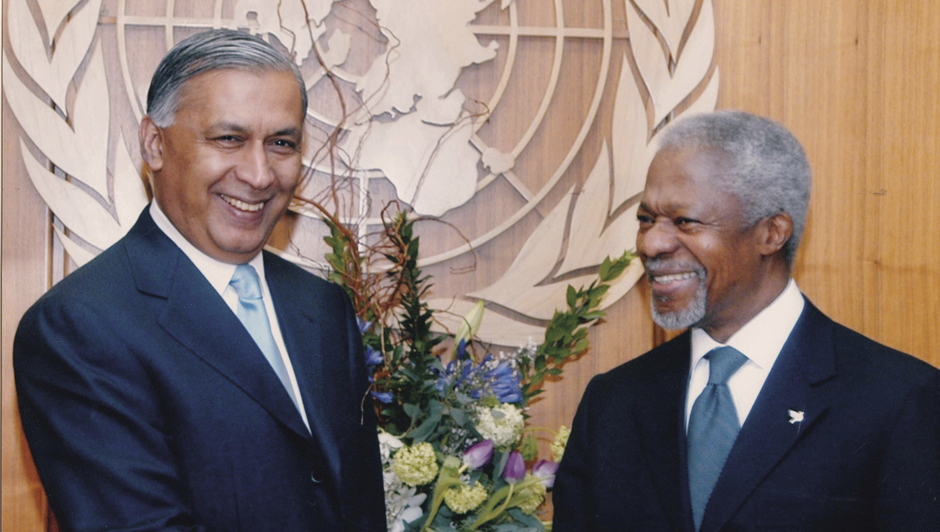 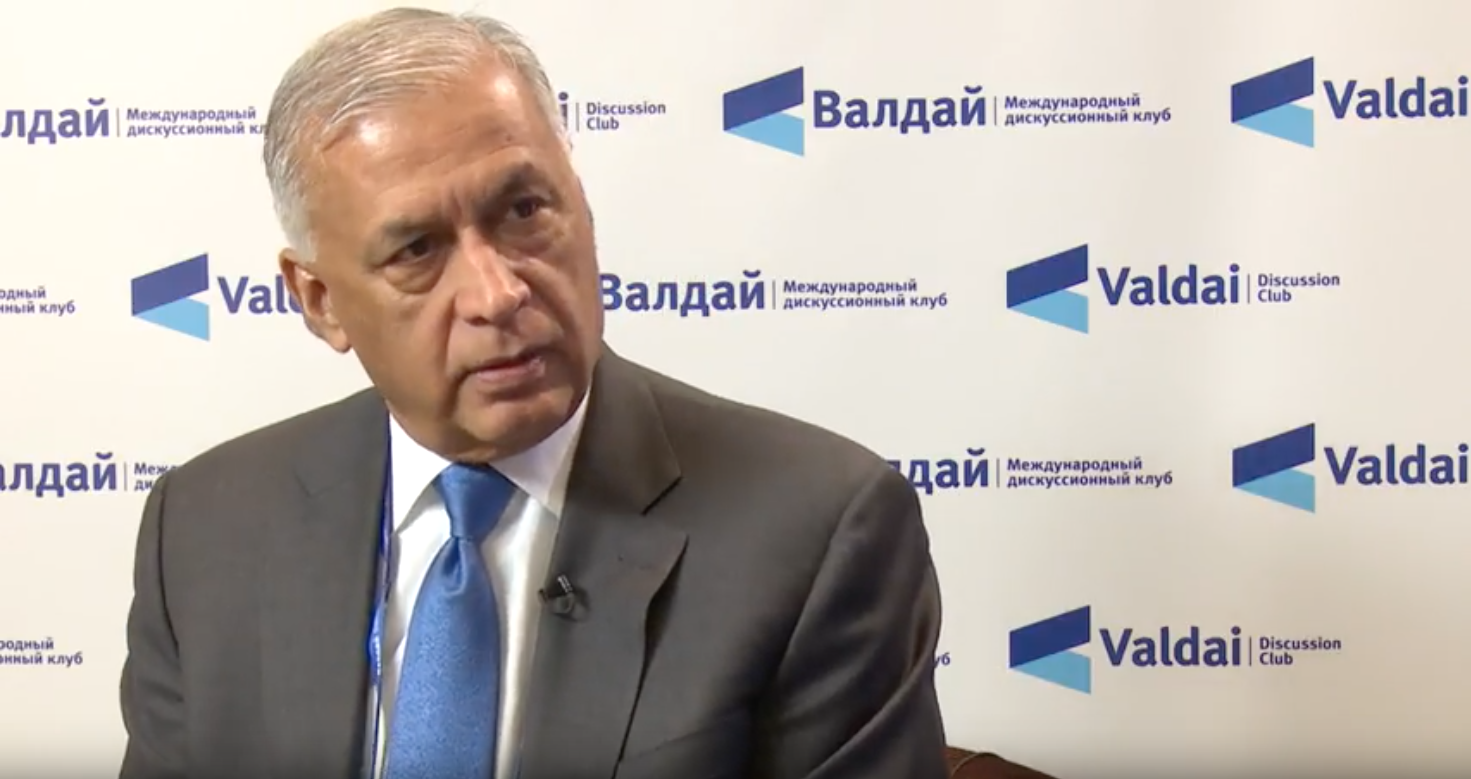 Designed and produced by Thoburns